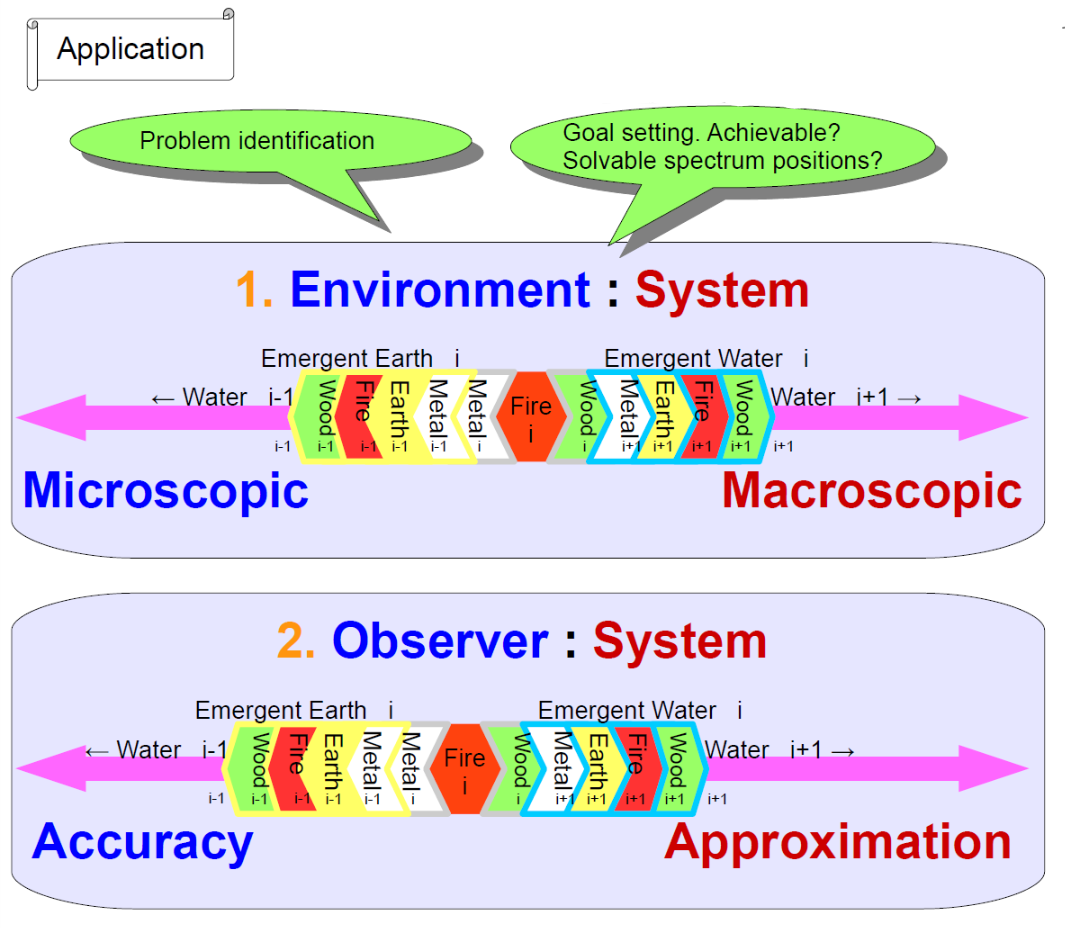 Traditional Chinese Medicine (TCM) has experienced extreme impact from modern western medicine (WM) in the past 100 years and significant research projects have been carried out in the past few decades. The objective is to rationalize the clinical effectiveness and theoretical soundness and consistency, through the viewpoints and techniques of modern western medicine such as laboratory testing, double-blind experiments, animal experiments, evident-based medicine etc. The positive results have enabled TCM to barely survive in modern society. However, the academic succession of the essence of the original theory, and the subtle experience of aging TCM practitioners, are in danger of decline. Tremendous resources have been deployed into developing a new trend of TCM, but they are mainly in the areas of TCM university training for the acquisition of modern education methods, including compliance standard and tools, TCM students acquiring WM knowledge and research methods, TCM hospitals acquiring new WM diagnosis machines and surgical equipment, operational structure and functions of modern WM hospitals, and TCM practitioners acquiring new WM practice and surgical skills. However, resources deployed into the development of the essence of TCM theory have been extremely small in comparison. The difficulties of development lies not only in the lack of funding and human resources, but also in the incompatibility of the theories between TCM and WM. In ancient times, the theories of TCM were trans-disciplinary, that is, all the ancient fields of science such as philosophy, economics, social science, religion, engineering etc were all based on similar theories. However the replacement by modern western science in China has led to a separation of all these ancient fields of science from one and another, and TCM is one of the few traditional fields that still retains the essence of traditional theories in their daily effective practice.

The attention of TCM practitioners has been drawn to Systems Sciences due to the latter’s multi-disciplinary and trans-disciplinary properties. My own information technology engineering background and clinical experience in the healing of my sinusitis and skin allergy, guided me into the study and clinical practice of TCM. Researching TCM from the modern Engineering perspective helped my understanding of TCM in a modern scientific way. However it was not until my fortunate encounter in 2007 with experts in the International Society for Systems Sciences, and thanks to their enlightenment, that my TCM research has leapt into a new stage. The past few decades of research of TCM has been diverging into different fields reductionistically but the research of modern science has been emerging into similar fields systemically. We feel that it is our responsibility to steer TCM into the field of trans-disciplinary again.

The Cynefin Framework: another way to deal with things, problem, situations, and crisis. Cynefin框架：領導者的決策