System Basics Workshop: From System Basics to Anthropocene – the perspective of Traditional Chinese Medicine and that of the teaching of Buddha. 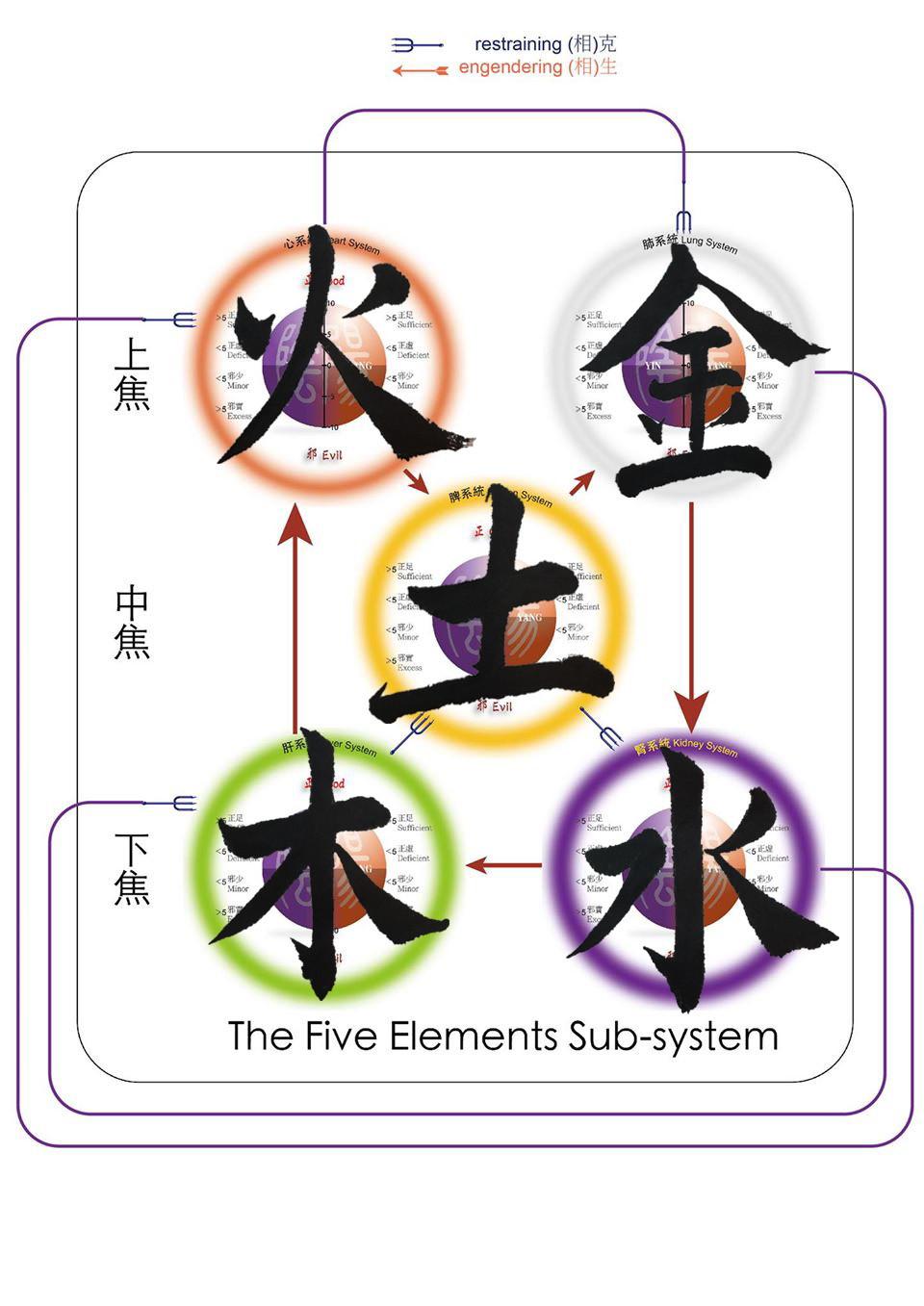 In this Anthropocene age, determination of the sustainable balancing point is one of the challenging tasks. The interaction between different systems forms the balancing point between any one of the systems and its corresponding environment. Each system holds onto its own perspectives (rights and freedom) and at the same time adapts (respect and obey) to the perspectives of other systems. Therefore, it is about the balance between the nature-human Yin spectrum and the adaptation-freedom Yang spectrum.

Human would naturally pursue for the freedom side of the Yang spectrum, however, this will push the Yin spectrum to the human side developing a very imbalanced system. Such system would get into a turbulent stage before the balancing point between new systems and environments is settled, which could be disastrous to human.
The balance between the two spectrums would mean certain sacrifice to the freedom of human. However, would there be another way out of this sacrifice? Human take nature for granted but without fully understanding the sub-systems in nature on which we have been relying. However,could human develop the knowledge and wisdom to re-create a nature that would support the survival of our physical body and at the same time satisfy the unlimited needs for freedom by human? This is the second challenge in this Anthropocene age, Governing the Anthropocene.

In this workshop we will start from the system basics of the Taichi Yin-Yang system theory in Traditional Chinese Medicine, and the Five systems theory in the teaching of Buddha, with a view to gradually building up the systemic views to understand and analyze the Governing of Anthropocene.

Taichi yin-yang system theory describes the relationship between any two entities (element/process) at any level of interest. It concerns the quantitative and qualitative changes between the entities. This is related to causal loop diagram (CLD) in system dynamics which uses reinforcing loop and balancing loop. The observer is not specified in the theories, but the perspectives of the observer actually determine the entities, the unit of quantitative changes, and the ratio of qualitative changes.

The Five systems theory of the human mind is one of the important concepts developed in the teaching of Buddha. The Five systems are: awareness, perspective, sensation, action and physical object. These five systems are able to describe the properties of the observer and the decision maker.